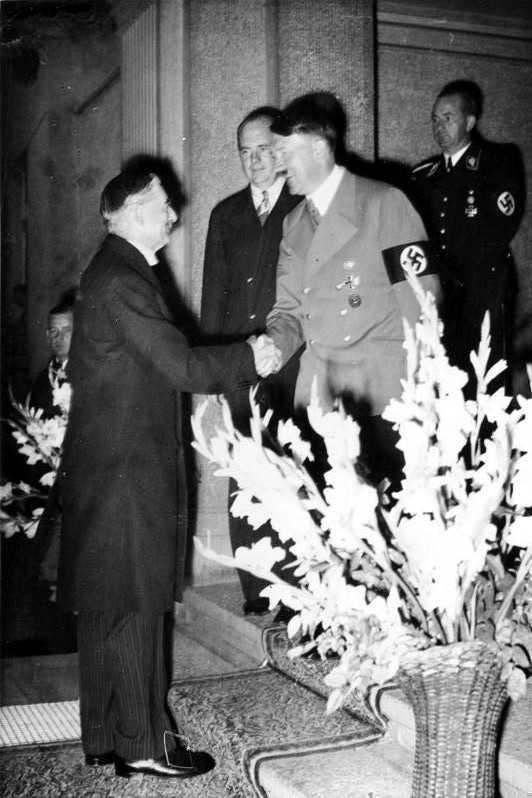 I am utterly unsurprised at the gutless surrender lead by Robert Gates. But I am astonishingly disappointed. I’ll be posting more in the near future following some meetings I have coming up. But for now I’m simply disappointed in the abandonment of Boy Scout values by the boy Scouts of America.

Not terribly long ago, the BSA won the battle – all the way up to the Supreme Court – to set their own guidelines to forbid gays in the scouts.  Then they started playing Neville Chamberlain by giving away the hard-won victory.

Appeasement is the pathway to destruction, not salvation. Behold the end of the Boy Scouts.

Over at The American Thinker, Selwyn Duke aptly surmised the origin of the defection from moral integrity:

None of this would be happening if the BSA’s leadership, reflecting moderns in general, weren’t lacking in virtue themselves and hadn’t descended into vice-enabling relativism. Even years ago I fully expected their surrender because I understood that, as Lewis also said, you cannot “make men without chests and expect from them virtue and enterprise.” Robert Gates and most of the rest of the BSA leadership are men without chests; they have no heart for the fight because they have no principles, and they have no principles because they started believing not in principles but provisional values.